Old World of Iron: Border Princes pt. 2 and the Borderlands 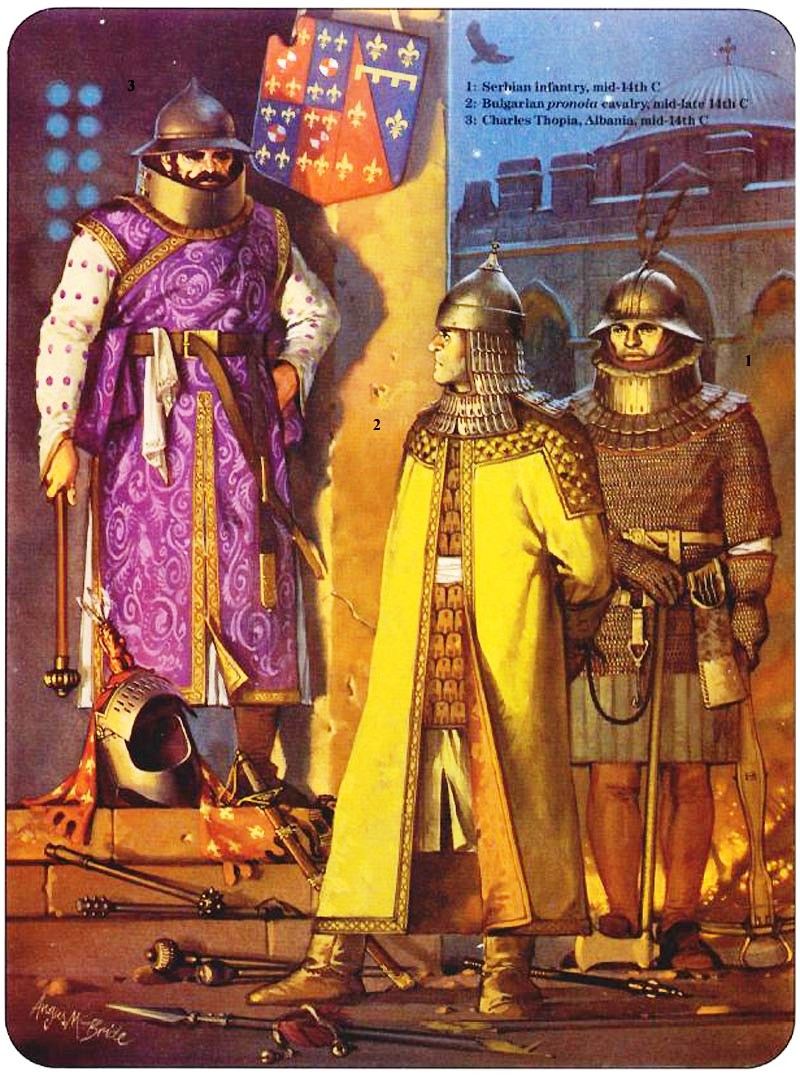 So I just had an interesting idea about the Border Princes, and I think this is how I'm going to pursue them.

Where does that leave Osmanli? In relatively the same place, but I'm going to move it west to where Warhammer has Araby. This will also fill out my desire to kind of do the whole Mediterranean region. My not-Egypt isn't going to get a region, as I do not really want a Tomb Kings analogue - they will instead be one of the many kingdoms that has risen and fallen in the Borderlands. Basically, the Borderlands will be more SE Europe than purely the Balkans
Posted by Tanner Yea at 10:31 AM