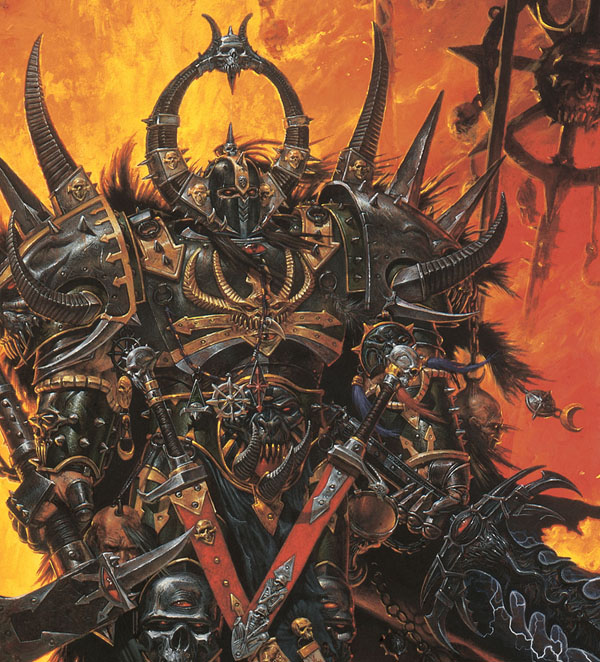 The last stop on our tour of Tellus is going to be basically the places that aren't part of any of the four major continents of the setting. This is by far the 'smallest' region, as it really only involves two broad locations.

The Wasteland: My Chaos Wastes/Arctic/Terra Australis, this one is pretty similar to other Warhammer-esque settings - violent wasteland of demons, chaos worshipers, grendel and so on. The Southern Wasteland is based on the idea of Terra Australis, which is the late medieval thought that a southern landmass existed but its nature wasn't truly known. Basically, Australia and the Antarctic were thought to be one landmass. Nothing very special here.

The Great Warren: The home of the skrzzak, this is kind of a dark fantasy spin on the Underdark of traditional D&D. I like the 'underworld' being this weird warren of technology, disease and biohorror mutants rather than spider-infested caves. Like in the Old World, the Great Warren winds under most of the world and has many entrances and exits.

So that wraps up the broad overview of areas. There are still some things to consider - such as recombining Ntotila and Vanhu to keep the regions at an even 30, but that can wait as the setting develops. I'm going to now try and focus in on each region once again, as previously displayed in my Marcher Baronies post. I'll write whatever region moves me at the time, so I'm not restricting myself to a set order
Posted by Tanner Yea at 9:40 AM