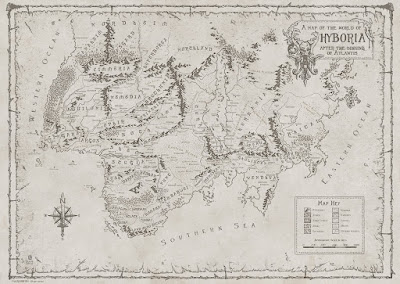 Hello all, it has been a while since I last posted. But I come to you with exciting news! Me and my co-author Daniel Fox have launched a Kickstarter for ZWEIHANDER: A Grim and Perilous RPG. Taking inspiration from Warhammer, Black Company, ASOIAF and more, the Kickstarter is doing awesome right now.

Most of my time has been spent in this game writing, and I'm very proud of it! I hope you all take a look at it and consider backing it: we got great rewards that are really cheap! Plus, our turn around time is gonna be super quick, as the whole game is 100% written!