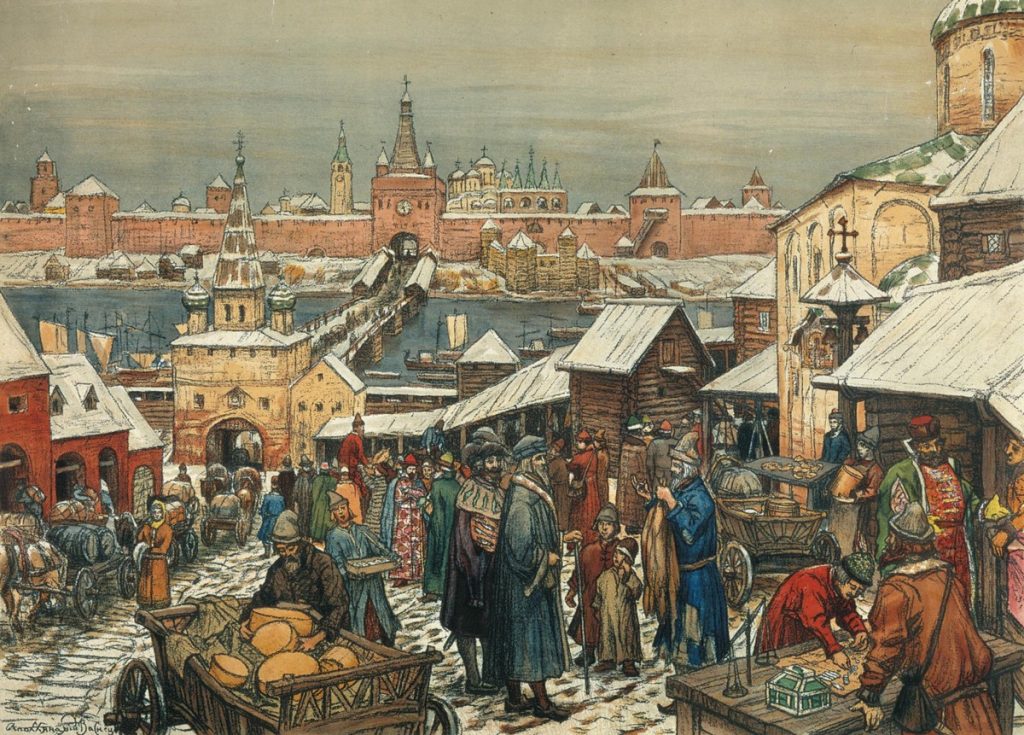 So recently I've been puttering away at Age of Iron, aka my Zweihander setting I've been working on forever. I'm really tired of it staring me in the face, so I'm going to do my best to really buckle down and try to get the setting in a final form. One way to help push that along is through Blogger - I think writing and getting my ideas out will help me meld the setting correctly.

So I'm going to do a much smaller setting series for Age of Iron, where in each post I will cover one of the setting's four main continents. I'll provide basic descriptions of the nations, how they differ from Warhammer, and a few ideas to kick around and consider.

Today we are starting with an easy one: Europa. Europa is the 'Old World' of Tellus, and you'll find 90% Warhammer analogues here, albeit with a few spins.

Aquilla is the Holy Roman Empire/Empire analogue, and runs pretty similarly to it - aside from the fact its not a monolithic entity like in Warhammer. I added a bit more political strife, putting the country more to the actual political realities of late medieval Germany than the Empire is. "The Moot" will also be in Aquilla.

Couronne is my France/Bretonnia, and much more reminiscent of actual feudal France than Bretonnia's France/England fusion. Decadent nobles and ruddy peasants rather than Questing Knights and a national cult.

Drakenlanda is my Nordic/Norsca analogue, but a little more tame - not all Drakenlanders are screaming barbarians, but the northern reaches closest to the Wasteland (covered later) are.

Eire (name to probably change) is the realm of the Wood Elves, aka Athel Loren. Placed in the same region, but I envision them more as Celtic remnants than just generic fantasy elves. Woad tattoos, ogham stones, etc.

Erdelyi is my Hungary/Sylvania, and is an independent country rather than a vassal of Aquilla. Erdelyi has warred with and invaded Aquilla in the past, but they've been driven off.

Hespia is Spain/Portugal/Estalia, but I'm vaguely split on whether it should be Reconqusita-era Spain or more imperial Spain. The timeline of the game is more set around what would be the 1300s in the real world, so I'm leaning more towards Reconquista with hopes of joining together.

Khazagul Dum is the domain of the dwarves, which runs through the mountain range called the Spine of the World - an analogue to the Alps. Yes, I got rid of the World's Edge Mountains, but the Spine serves a similar purpose. The Dwarves are vaguely more Swiss than normal along with a light Polish influence, but they are pretty broad.

Marcher Baronies are my Balkans/Border Princes, but they play a much more significant role. In Age of Iron, the empire of Aurelia (expy of the Roman Empire) was based in the Marcher Baronies before all sorts of wars basically destroyed it. Now the Baronies are small, feuding nations, with the exception of Lygos - a Constantinople expy and the largest city on the planet.

Ruthen is Slavs/Kislev, but dialed back to more WFRP 1e era stuff - the Tsar/Tsarina rules over all the lands, but each city-state is effectively their own country. Less Tsarist Russia and more Kievan Rus'.

Viteli is Italy/Tilea, and is pretty similar to it. Mercenaries, traders, pirates, etc. I did put the pope of the God-Emperor faith here instead of concentrating it all in not-Germany, but this one didn't see many changes. Also includes an analogue of the Sartosa pirates

So those are the certainties, but I have a few things up in the air

Albion becomes kind of obsolete if the elves are made more Celtic. I have a few options for this: either make Albion more Britonic than Celtic; make Albion the sole territory of the Fomorians; or make the High Elves inhabit Albion and go a whole 'imperial' route and eventually scrap Ulthuan. I'm leaning more towards the third option.

The Wasteland is honestly a bit boring - Marienburg is cool, but that's really the only thing there. I feel the Wasteland may just be better suited as a city within Aquilla rather than its own full nation. Plus, in the 1300s the Dutch Republic didn't exist yet and was part of the HRE. Would also give Aquilla access to a navy and trade vessels.

Troll Country is something I've bandied about, but I think it would be cool to be a Baltic/Teutonic Knight analogue - I just don't want to drown the setting in locations that could be considered parts of other locations

That's about it for Europa for the time being. If you have any questions or insights, I'd love to hear them!
Posted by Tanner Yea at 5:14 PM